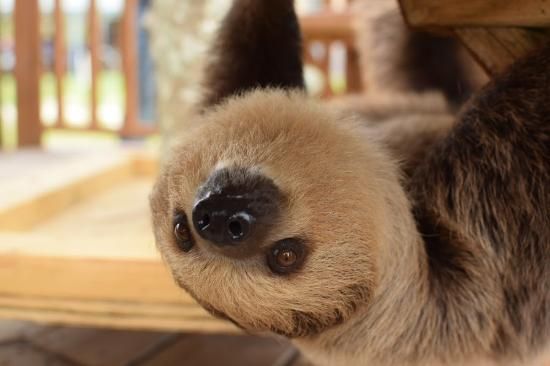 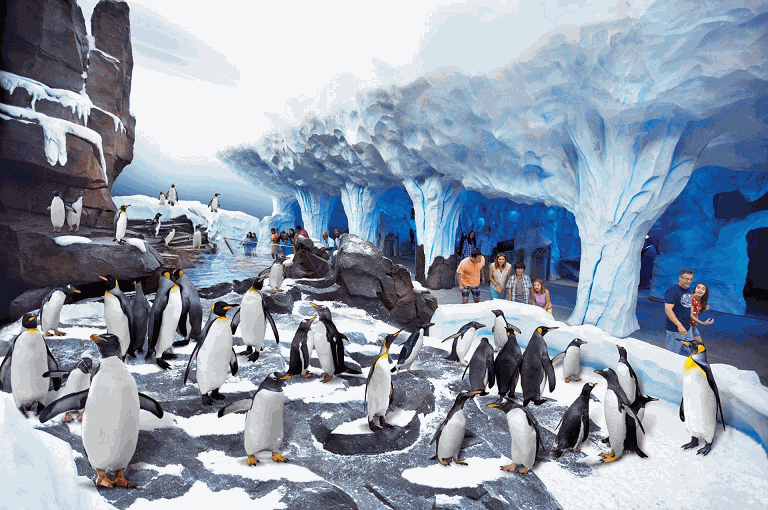 ANTARCTICA EMPIRE OF THE PENGUIN

Explore the habitat of Antarctica: Empire of the Penguin®, where you can see five species of penguins.

Get a glimpse of this penguin colony in cool extremes: bringing you above and below their icy world.  See penguins waddle around in snowy environments or gliding gracefully underwater in this expansive habitat.

Get cold easily?  Bring a sweater or long sleeves, because these penguins prefer a cooler temperature

Watch mother dolphins and their calves at the Dolphin Nursery

Nothing draws a crowd quite like a newborn—especially when the baby is a bottlenose dolphin. The Dolphin Nursery is a great place to introduce kids to the beauty of life in the animal world from its very first chapters. Watch as dolphin calves practice jumping, playing, and communicating with their moms and other newborns through clicks and vocalizations 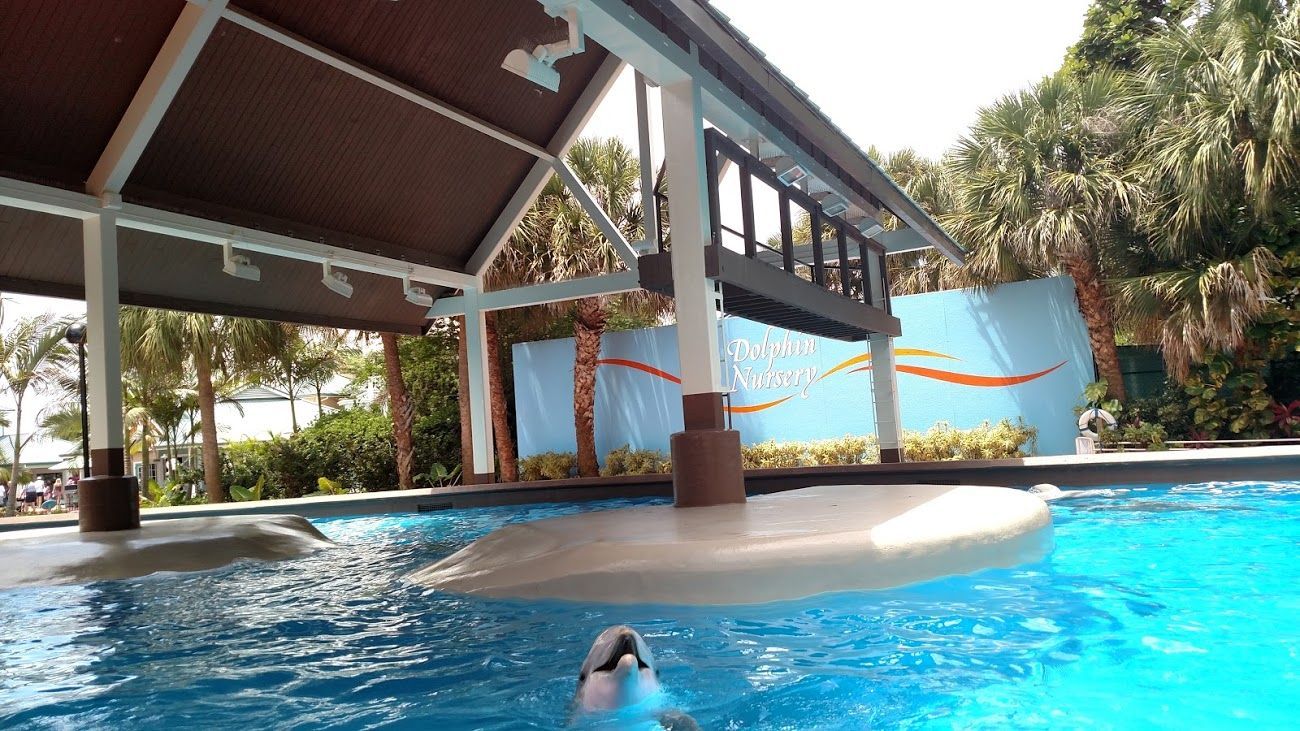 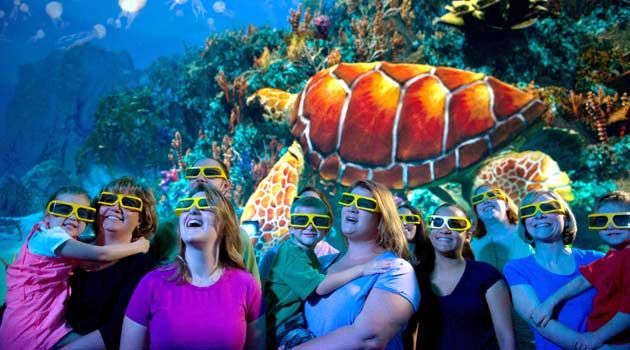 JEWEL OF THE SEA AQUARIUM

A fascinating underwater world exploding with color and luminescence is waiting to be explored in our aquariums, directly beside Journey to Atlantis®.

From otherworldly jellyfish illuminated by an interactive backlight to a cool aquatic habitat covered by plexiglass, you can walk right across, come discover the living jewels of the sea

Visitors are invited to step behind-the-scenes and catch a glimpse of SeaWorld’s working manatee rescue and rehabilitation facility to learn more about the plight of these vulnerable animals in the wild.

Behind the scenes of the theme park is SeaWorld’s bustling, five-acre, Rescue Center used for rehabilitating wildlife that has been ill, injured or orphaned – including manatees, sea turtles, birds, and other marine animals. While a guided tour of the entire facility has been available for years, the park has now opened up one portion of this area for complimentary viewing to all park guests. See firsthand some of the top problems today’s manatee populations are facing and simple actions we can all take to help through interactive displays and rescue footage straight from the SeaWorld Animal Rescue Team. 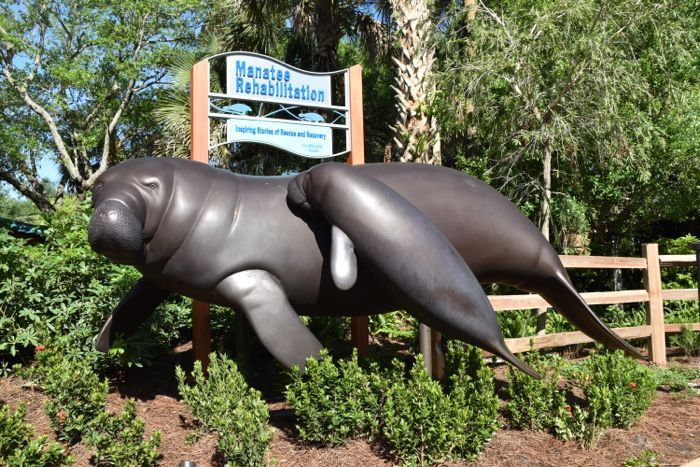 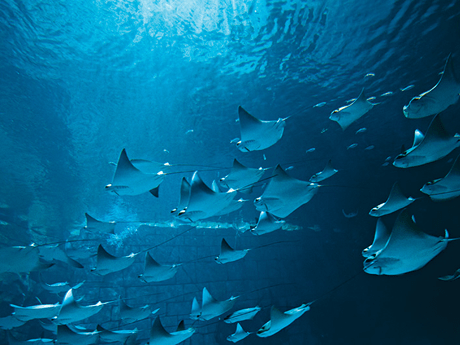 The Manta® Aquarium invites you to share in the wonders and mysteries of the sea. A unique 360-degree pop-up aquarium puts young visitors right in the center of the undersea activity. With 10 unique, naturalistic aquariums inhabited by more than 3000 marine animals, you don’t have to be a coaster enthusiast to experience your own personal connection to the magnificent underwater world of rays and other species like the giant Pacific octopus and sea dragons.

Watch whales glide beneath the surface at this mesmerizing up-close viewing area. 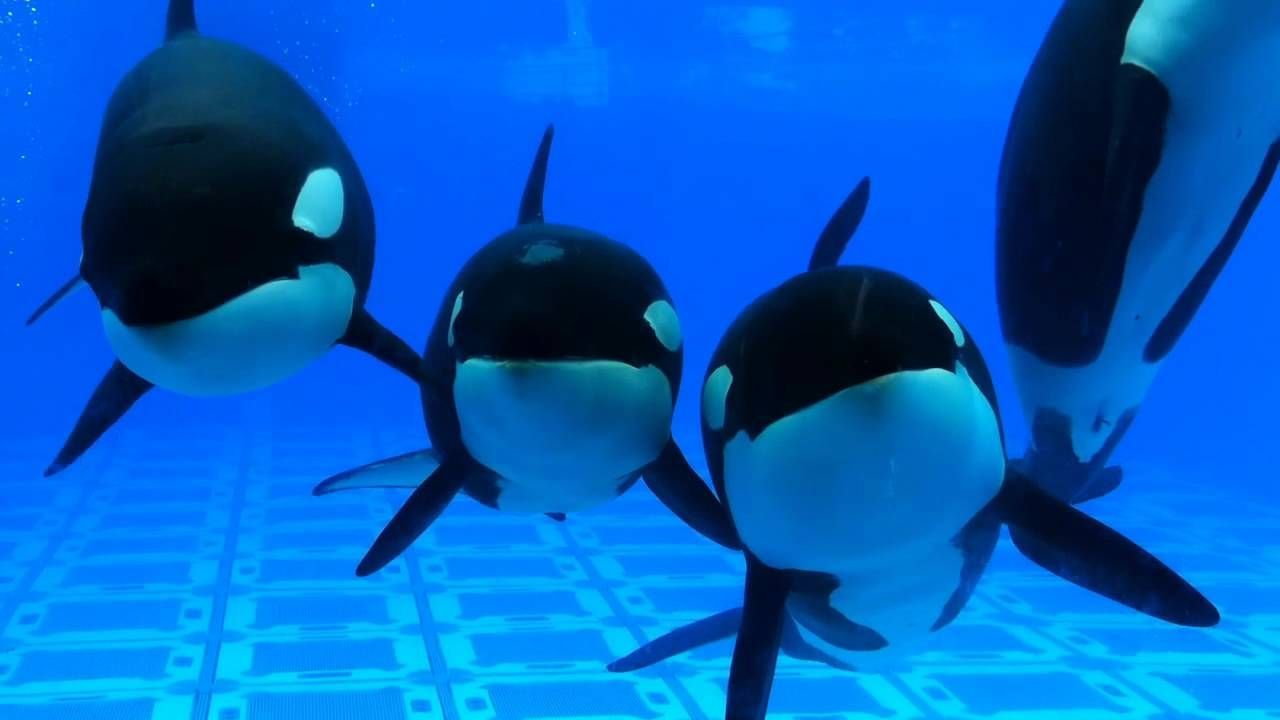 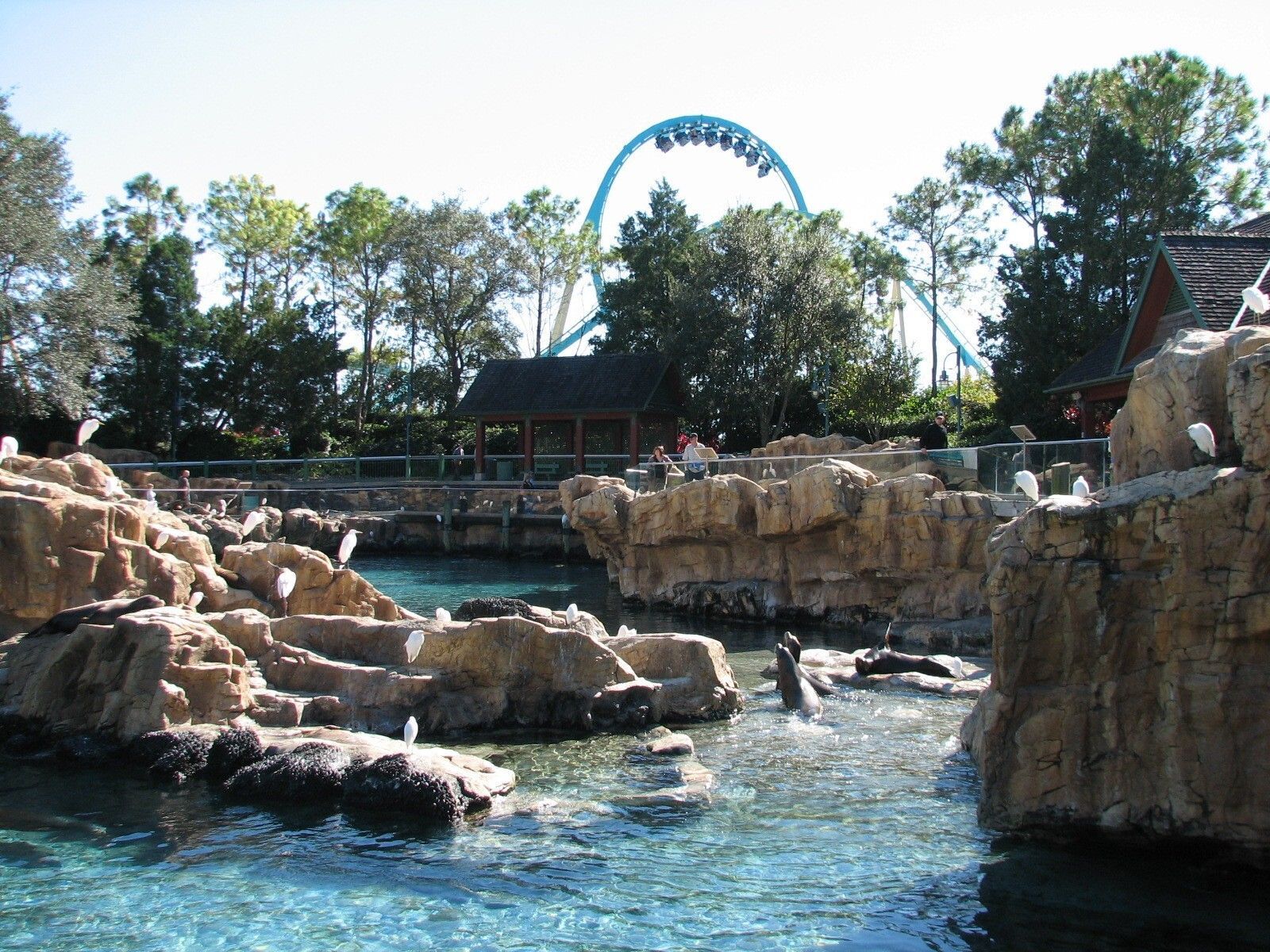 Due to permanent injuries that occurred in the wild, these rehabilitated brown and white pelicans are unable to be returned to their natural habitats. Stop by to see these amazing creatures and learn more about what you can do to help prevent such injuries. 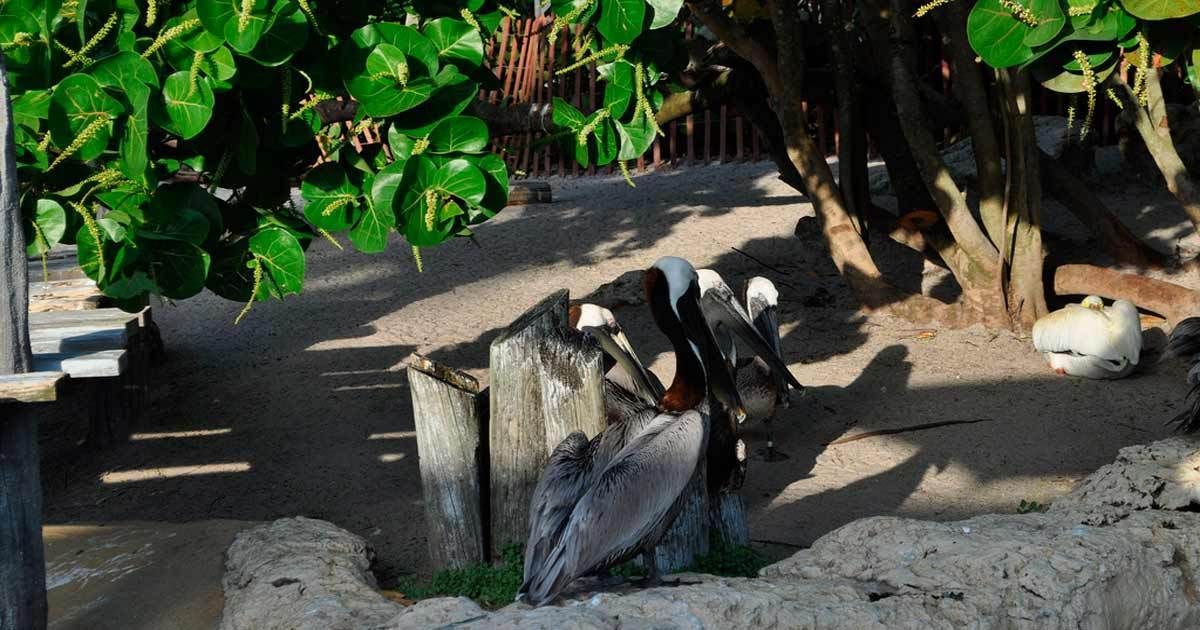 At Shark Encounter®, experience a rare, up-close look at prehistoric predators whose ancestors dominated the sea over 450 million years ago—long before even dinosaurs walked the earth. 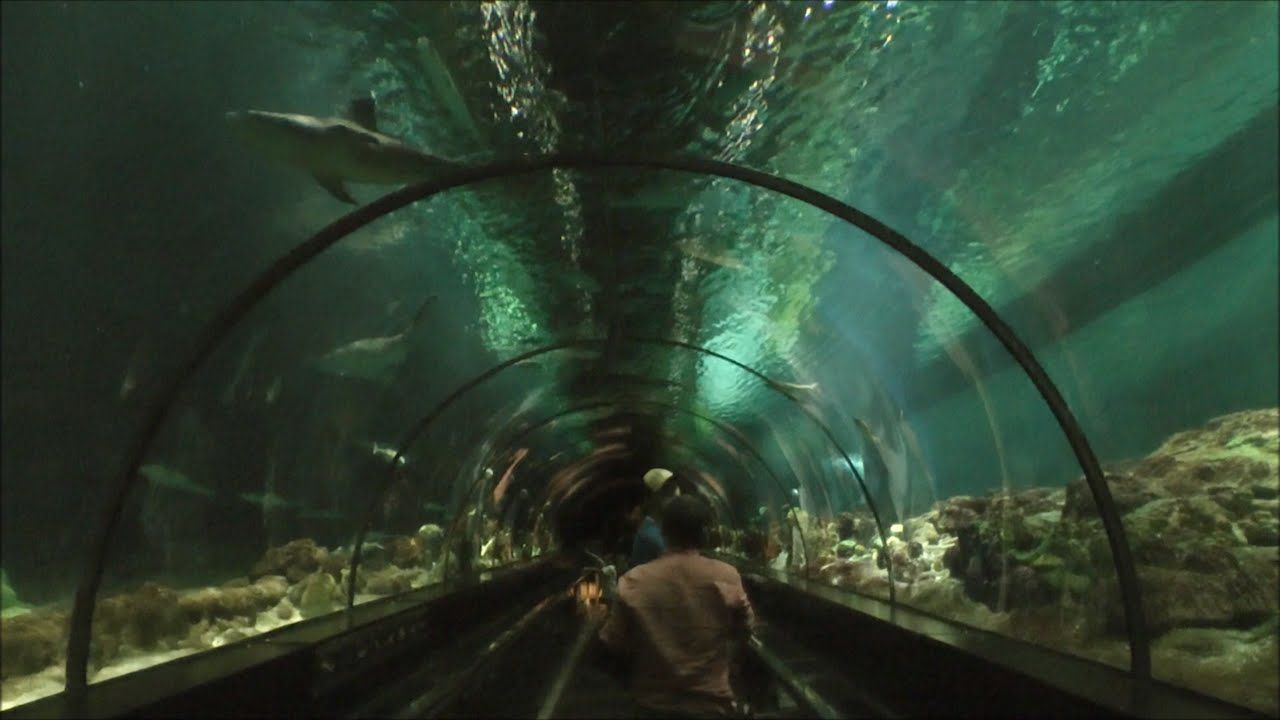 Reach your hand just below the surface, and you’re likely to feel a velvety “high five” as stingrays swim by.

Despite their name, stingrays are one of the most docile species to inhabit the oceans. At Stingray Lagoon® more than 120 rays—some with wingspans up to 5 feet—spend warm days gliding through their habitat's peaceful waters. 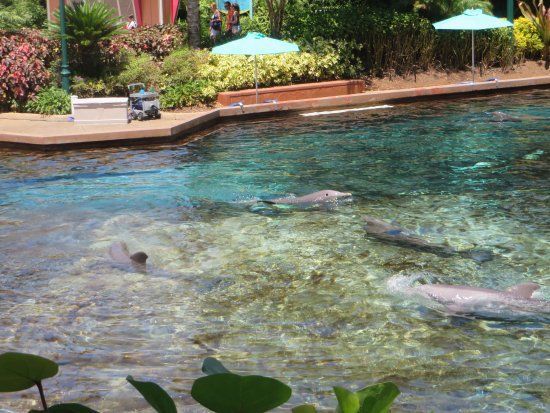 Turtle Trek®'s 3D 360° theatre showcases the vulnerable sea turtle and asks everyday heroes across the globe to help make a difference in saving animals in the wild.

From hatching on a beach and making the mad dash to open waters to the dangers and hazards they face as they mature and return to the very same beach to lay their own eggs, their tales of life underwater have in the past been impossible to show. Now you can find out what it's like to "be a turtle" and learn about the incredible journey these amazing animals face throughout their lives. 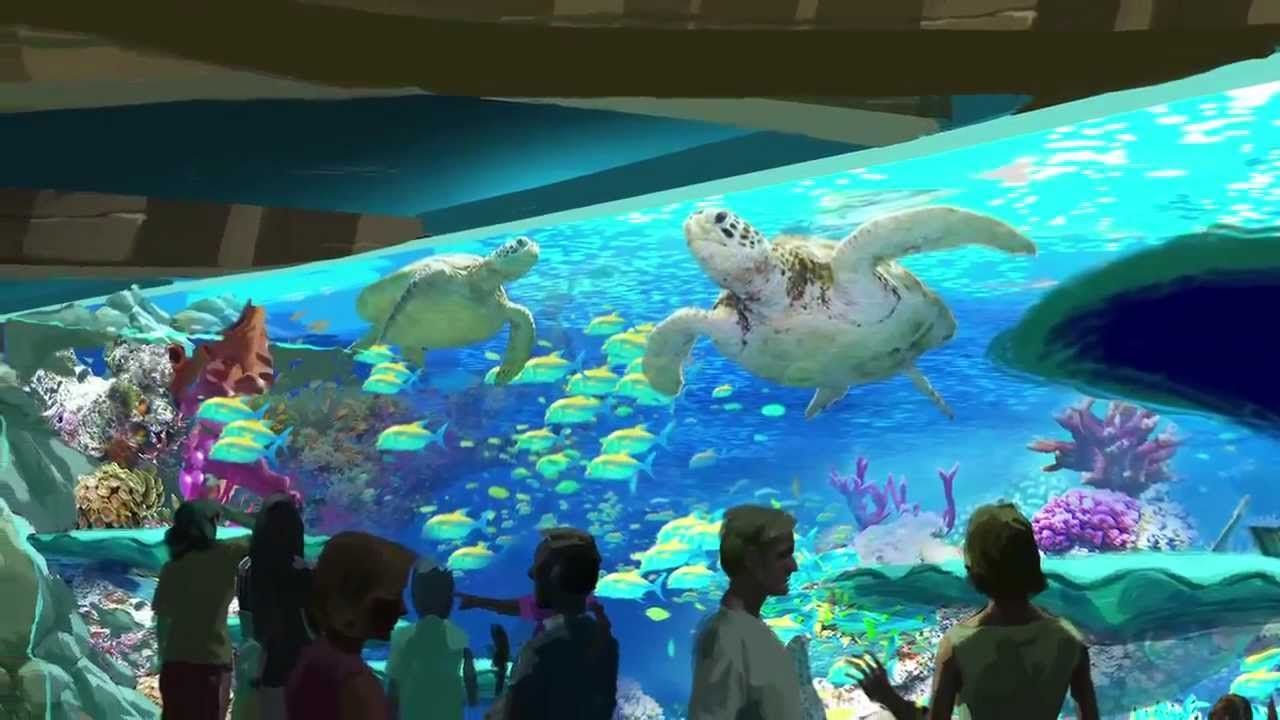 Get up close to walruses and beluga whales in your wild journey through the Arctic.

Explore a frozen wonderland of ice and Arctic animals as you come face-to-face with extraordinary belugas, colossal walruses and shy harbor seals. 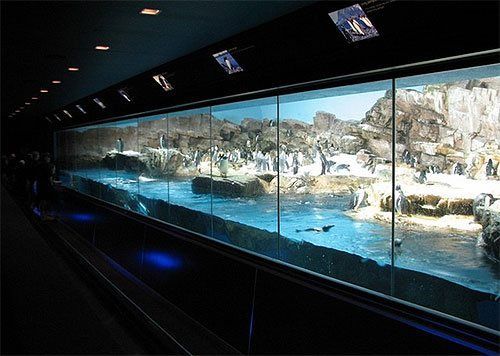 Experience Wild Arctic®, where a flight simulator meets daring adventure as you embark on a thrilling jet-helicopter ride through the breathtaking, perilous, icy landscapes of the frozen north.

Put yourself in your pilot’s hands as he maneuvers treacherous frozen peaks and valleys en route to Base Station Wild Arctic—a place where magnificent beluga whales and walruses have turned Mother Nature’s most challenging conditions into a polar playground. 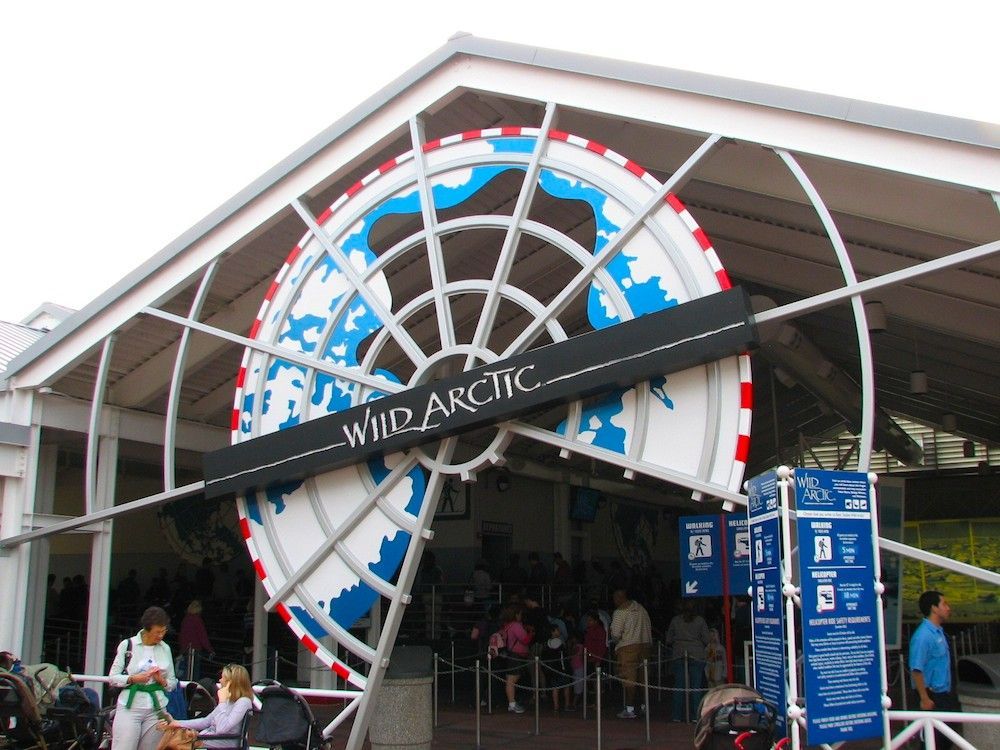